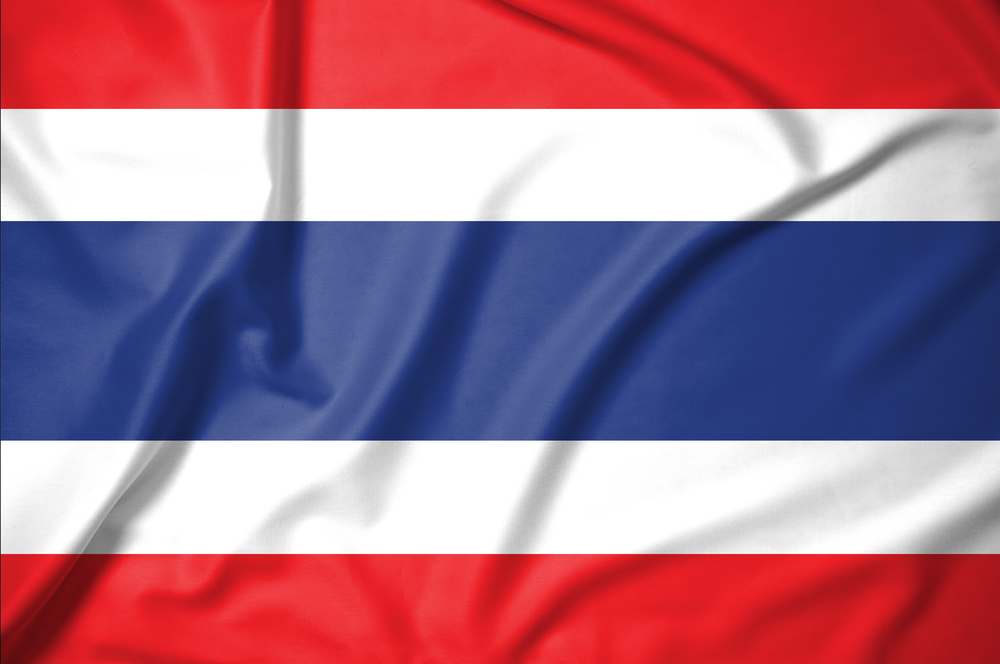 It’s both very cool and very scary that the laws about kratom in this country and around the world are changing rapidly. On the one hand, bans are being enacted in some areas where negative propaganda has outweighed kratom support. On the other hand, positive changes are also happening almost every day.

In late December, representatives of Thailand’s government made it known that kratom will be formally removed from the narcotics list in Thailand in the near future.

If you know anything about where kratom comes from or the history of kratom laws in Thailand, you know that’s a pretty big deal. Let’s talk about why this matters, what exactly is changing, and how we can expect those changes to effect kratom use in the USA.

A few major things have happened in Thailand:

Each of these three changes has to go through the government before they are fully enacted, but change is on the horizon.

Let’s talk about each of these changes briefly, and then we’ll go into more detail about the kratom changes.

Medical marijuana was passed through the National Assembly with overwhelming support. It will take some time for the logistics of how medical marijuana will be managed, so it is not expected for this law to change on paper for a few more months.

In Thailand, laws are not usually considered active until they are published in the national gazette.

At this time, it is also not clear if the current punishments for possession or use of marijuana outside of medical usage. Currently, the punishment in Thailand for this type of possession is very severe, so it will be interesting to see if that changes.

The Narcotics Control Committee is the organization in Thailand that controls the punishments, laws, and scheduled narcotics list in Thailand. This organization has faced some scrutinization over time, so the structure of it will be changing.

Thailand’s government has started the process of removing kratom and marijuana from the national narcotics list. The memorandum states that these substances should be moved into a controlled and regulated industry as they will have a lot of benefits for Thai people as well as the economy.

Now that the memorandum is in action, the next step will be for the National Legislative Assembly to vote on this change. The minister has suggested that the bill will be voted on by that group in March. If it passes, it will take a few more months for it to go into effect.

It’s important to point out that these changes are aimed at only medical uses for both marijuana and kratom at this time. It is not expected for Thailand to completely legalize the use of either substance any time soon.

Think about the process that has been going on in the United States to legalize cannabis. First, limited medical usage was approved. Then, that usage was expanded in some states to be for recreational use as well. Now, it seems that the entire country is on the path for full legalization.

Should Thailand decide to fully decriminalize and legalize either of these substances, the process will likely go through a similar, gradual transition.

Thailand’s government has not yet set up the process for medical usage of either substance. However, some hospitals are already able to provide them for patient use.

In the past, substances like marijuana and kratom were placed on the narcotics list for a variety of reasons. Still, the main reason was heavy opioid usage and the desire to cut down on any potential drug problems in the country.

These days, more research has been done about substances such as marijuana and kratom. The Thai government believes the research suggests beneficial effects. The government is seeing that changing the laws might be appropriate to reflect the science.

Another huge factor that is moving this idea along in Thailand is the idea that it could be great for the economy. Kratom production is severely regulated around the world, and the supply stream is dwindling. In Indonesia, for example, all kratom farms are being required to close in the next five years.

If Thailand were to start producing kratom and allow its sale internationally, it could secure a large boost for its economy. While nothing has yet been decided about whether or not kratom farming and processing will be permitted, it’s likely something that the government will consider.

Will This Affect Kratom In The US?

Most people that are using kratom and living in the US are going to be most curious about how these changes might affect them.

Ultimately, there are a few different ways that these changes could affect us here in the states. At this point, all of this is speculation, so keep that in mind. It will take a few months to know if any direct or waterfall effects occur here after these laws are made official.

First, it is possible that this change in Thailand’s laws will make it even more difficult for the FDA to push through an outright ban on kratom. Currently, the FDA often cites the fact that kratom is considered a narcotic in Thailand, where it grows wild. Once kratom is treated differently in Thailand, kratom might stand a better chance here, too.

Second, the change in laws about kratom in Thailand may make it easier for researchers to access and study kratom as it grows in the wild as well as in controlled settings.

Frequently, kratom is written off because people don’t believe that enough research about it has been done. While the research done about kratom is actually fairly extensive, more research is always beneficial when trying to prove the safety and usefulness of a botanical like kratom.