Love Kratom? Then You Need To Know These Kratom Facts! 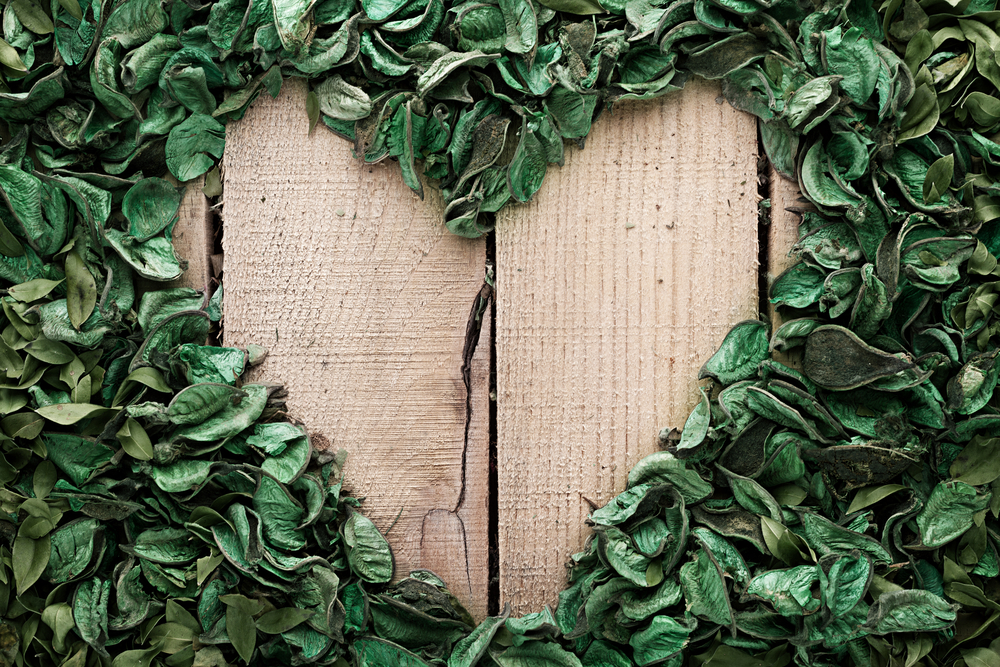 Kratom has become a very popular botanical, but there’s a lot that most kratom lovers do not know about this little plant. For instance, many don’t know that kratom is actually a tree that can grow very tall!

When you get a lot from something like kratom, it’s a good idea to learn more about what that botanical really is, where it comes from, and what the world has to say about it. At least that’s what we believe here at Phytoextractum!

Becoming more educated about kratom, however, can be overwhelming for those who don’t know where to begin their research. And that’s why we’ve created this series of blogs to help our customers learn more about the items that we are so proud to offer!

A Brief History of Kratom’s Origins

Kratom, also known as Mitragyna speciosa, is a tropical tree that has existed for thousands of years. This tree is related to coffee trees in a way, but the tree has very different characteristics and properties when compared to the coffee tree.

The kratom tree can be found natively grown in many Southeast Asian countries, particularly those with tropical climates:

In these regions, locals have used the fresh leaves as a type of chew when grinding through hard labor. Additionally, a brewed version of kratom has been used in ritual ceremonies for hundreds of years as well.

As far as western history goes, there are European records which note the local usage of kratom from the 1800s and onward. The tree was first identified by Pieter Korthals in 1839, but it took until 1859 for a formal classification to be confirmed.

When you see kratom, it’s probably already in a capsule or ground up into a powder for easy consumption. If you walked into a forest of kratom trees, would you be able to recognize them? Our guess is no, and that’s okay!

But it can be fun to learn more about what the kratom tree is like. You never know when you’ll need this piece of trivia to win a big cash prize!

Kratom trees are very tall. On average, they are around 50 feet tall. If they are growing in their preferred regions, however, they can tower to well over 80 feet!

Similar to other tropical trees, the leaves and bark have certain tropical characteristics:

The leaves of kratom trees can be various shades of green, and the veins on the leaves will also change color depending on when in the growing season or life cycle of the tree they are harvested.

The specific weather patterns where the trees grow affect how they grow. In areas where the conditions are ideal (i.e., it’s always hot and humid like in Thailand), the M. speciosa tree will be huge and very tall because they need to compete with a lot of other plants for light.

In other areas (such as Indonesia), the weather changes throughout the year and can change how much growth the kratom tree goes through during the year.

Depending on which type of conditions a tree grows in, the specific chemical makeup of the kratom tree and its leaves can change. This is how the first observable difference between strains of kratom was noticed, but these strains are now often named for the seeds’ area of origin rather than where the trees are grown.

Simply put, kratom trees have been made illegal in some areas where they are indigenous, such as Thailand. This means that Thai strain Kratom cannot be grown and exported from Thailand, but the Thai-style strains of kratom are still being grown in other regions with similar growing conditions.

What Are Kratom’s Active Alkaloids?

When browsing your favorite kratom websites, you’ve probably noticed that many vendors will list the percentages or amounts of mitragynine and 7-hydroxymitragynine that can be found in a specific type of Kratom.

Have you ever thought about what these compounds are? Many people have, but others are still clueless about the how kratom works.

These compounds are known as active alkaloids, and they are the power behind the kratom!

There are a lot of different alkaloids found in kratom, but the two that have been studied most extensively are mitragynine and 7-hydroxymitragynine. At this time, the research that has been done on these substances specifically is relatively limited.

Still, we know that these chemical structures do a few things:

We’re very excited for more research about kratom and how it truly works within the body to happen in the coming years as kratom’s popularity continues to rise!

At this time, kratom is not illegal in the US, but it is still a point of contention for the FDA. Due to a lot of widely circulated misinformation, there is a certain perception that kratom is dangerous. This is widely inaccurate, and that message is changing.

And it can continue to change even more with your support!

The American Kratom Associate is a kratom advocacy group that works hard to ensure that kratom consumers will be protected from unscrupulous vendors while also advocating for the legal status of Kratom at all turns.

They have even created a Good Manufacturing Practices Standards program for kratom vendors to ensure that consumers aren’t being sold bad products. If you want to help support the future of kratom, do your part and only buy from vendors who are willing to participate in this compliance program.

As a consumer, you have the power to can help keep kratom on the market!