The Future of Kratom: New Research Funding in the US 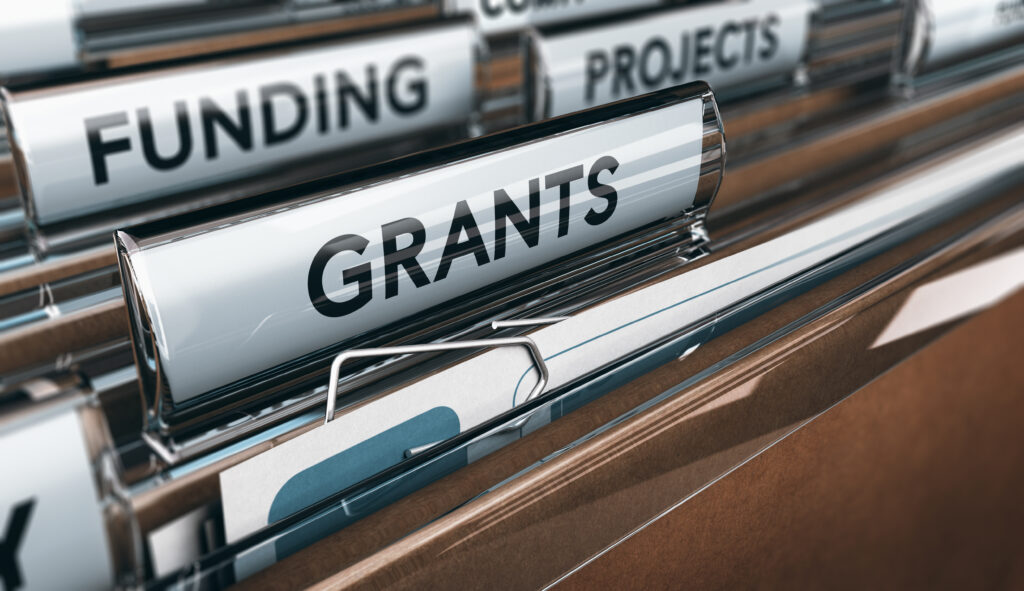 When we post about the future of kratom, we often talk about the importance of research. Research about kratom over the last decade has remained fairly limited. Limitations are caused by a lack of funding as well as the problem of confusing supply streams. Additionally, there is the constantly changing legal situation in the US and other countries to consider when doing research.

Recently, it’s been seen that more kratom research may be funded in order to discover whether kratom may have benefits outside its intended use as a wellness product. With the growing public health crisis in America, it’s great to see kratom being taken more seriously.

And, it’s interesting to see exactly what is being considered. Today, we’ll talk about the December Congress Appropriations Bill, what type of research could be funded, and what that might mean for the future of kratom in America.

What Legislation Was Passed?

Every year, the American government has to set up the fiscal budget for the upcoming year. While this budget is technically due in on October 1st before the new year begins, it often isn’t submitted until well into the new year.

The FY2020 budget, however, was passed in the form of two mini bills in late December. Together, these two legislation packages set up appropriations for the 12 required areas. The bills, H.R. 1865 and H.R. 1158, set the stage for all government-funded agencies and programs for the next year.

Overall, most areas were given budget increases, so this is good science for science, research, and social services going into the future.

Legislation about kratom was included within these bills, and we are excited about the potential that comes along with this change.

The FY2020 Appropriations Bills passed by Congress specifically mention the need to do more research about natural products that might be able to be used in place of certain approved drugs. In particular, kratom and CBD are mentioned as potential alternatives that need to be studied in greater detail.

The bills list a need for doing more research about kratom to gain a better understanding of both the risks and the potential benefits of developing therapies from this natural substance. This additional research should also cover the details of kratom’s composition.

Overall, Congress suggested that at least $1 million dollars should be provided in research funding particularly to find an alternative to potentially harmful drugs that are currently causing a crisis in America.

Why Is More Research Needed?

You might be wondering why we find this research so important; why does it stand out from all of the other appropriations mentioned?

More research will make it possible for state and local governments to make clear and logical decisions about whether or not kratom should be legal. Organizations like the American Kratom Association do their best to help support kratom research and news, but support is needed on a federal level to make this type of research possible.

Without support from the federal government to do kratom research, it can be difficult for scientists to have access to kratom to be able to study it. This support will make it easier for kratom to be obtained for legal research, and that is sure to make a big difference in the future of kratom in America.

While the kratom research included in the legislation is very interesting, it certainly wasn’t the only thing that was included in these packets! Much of the fiscal budgeting passed is not directly related to natural substances or our areas of expertise, so we are only going to focus on overviewing the most related areas.

All of these provisions show that there is positive momentum in American politics to decriminalize, legalize, and protect consumers of natural substances. This is the momentum that we love seeing, and we are excited to track this progress as it continues.

Overall, we are excited about the progress happening in America in regards to natural products, and we can’t wait to see what else happens!