All About CBD: How are Hemp and Marijuana Different? 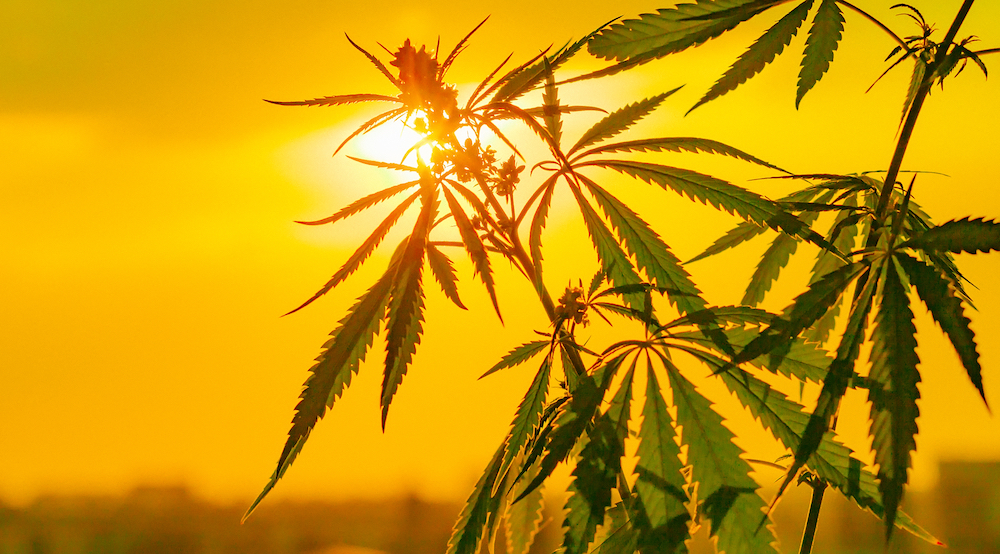 Allow me to start with the basics – Cannabaceae is the family of flowering plants in which the genera of hops, nettle trees, and cannabis exists. Within the genus of cannabis lies two classifications: Sativa and Indica.

For the past several years, cbd and cannabis products have been scientifically studied and researched more than ever before. As we learn new things about the botanical, we realize what misinformation has been thought to be correct for hundreds of years, which is why many people simply do not know the differences of cannabis, hemp, and marijuana.

Although the biological structures of marijuana and hemp are indeed different, they are both species of Cannabis Sativa.

Anyone with an unpracticed eye may very well confuse the two if asked to imagine the plants in their heads, but once you’re given the info, their distinctions are easily discernible.

Hemp tends to be tall, growing between 7-13 feet in height. The branches and leaves are concentrated towards the top of the plant and bear a thinner semblance than marijuana.

Marijuana on the other hand usually grows shorter and stubbier, possessing broad leaves and dense buds. This plant requires a strictly controlled environment to thrive, unlike hemp which needs less attention.

If you were to see a plot of land growing only hemp next to another plot growing only marijuana, you would see the differences instantly. There shouldn’t be any cannabis-rich plots of land so closely bunched however, because cross-pollination from hemp to marijuana would compromise the cannabinoid content.

One of largest distinctions we see in the industry comes down to the two famous cannabinoids that are present in both marijuana and hemp: Tetrahydrocannabinol (THC) and Cannabidiol (CBD). The amount in which the compounds are present in each plant is drastically different however. These compounds are nearly identical in that the sole microscopic difference in chemical makeup is a single atom.

How can these two be drastically different if they appear virtually uniform? It’s surprising how this small of a variance can affect our endocannabinoid system.

These cannabinoids, among others found in cannabis, have shown tremendous benefits for human health. The largest contrasting attribute however is that THC possesses psychoactive properties, in which the user can feel “euphoria,” whereas CBD does not. Further, CBD may even inhibit the saturation of THC in the brain when consumed.

The cannabis plants have been revered for millennia due to their vast range of uses. In ancient times, they were harvested and crafted into building materials like rope, as well used for medicine and religious ceremonies.

Funny as time flies and some things remain the same. In modern days, we are discovering that there is an illimitable amount of ways these plants can help us, from ecotechnological advancement to treating epilepsy.

The noticeable difference of marijuana and hemp however is the amount in which the chemical cousins are produced. Marijuana contains much higher amounts of THC (5 to 30+ per cent) and lower traces of CBD. This is the opposite truth of hemp, as it contains a higher amount of CBD and next to nothing in THC (0.3 to 1.5 per cent).

With these perceptions, we can understand their uses in society better. Hemp, due to its stature, availability and chemical makeup, is superior for industrial applications and extracting CBD with miniscule amounts of THC. Marijuana is preferred for recreational and medicinal uses due to its higher THC content and entourage effect with CBD.

This is always an interesting topic because there have been constant changes in United States cannabis legislation for years.

Keeping up with current laws is absolutely vital for cannabis businesses, both in agriculture and retail, to survive. There are so many details that go into the farming, manufacturing, distributing and selling that could change at any moment, so adjustments must be made quickly and correctly.

Marijuana is and has been federally illegal since the Controlled Substances Act of 1970. Colorado and Washington state prepared bills suggesting the regulated use of recreational cannabis, both of which were successful. Following their lead, we now have 10 states that allow for recreational use. Even before these measures however, medical marijuana was available in certain U.S. states, with additions to make the current total 33.

Hemp was lumped in with marijuana in the act of 1970, despite its distinguishing qualities. Colorado once again lead the way and legalized the commercial cultivation of hemp on the state level. It was the following year that the U.S. hit a milestone in the industry when President Obama signed the Farm Bill update of 2014, which finally redefined hemp as a separate entity from marijuana and allowed research and scientific development.

As of December 11th, 2018,  the Senate voted 87-13 in favor of the updated Farm Bill of 2018, and the House of Representatives on December 12th voted in favor 386-47. The outcome of the bill passing? $867 in subsidies divvied between farmers, reinforcing economic growth and marketing for Farmers’ Markets, rejecting stricter limits on food stamps and, of course, legalizing hemp.

Hemp and marijuana are amazing plants and provide an astounding volume of distinct uses. Now that you know their primary differences, you can begin or continue your wellness routine feeling knowledgeable and hopefully more comfortable; that’s what I’m here for! If you have any questions or comments, you can head over to @phytoextractum on Twitter.