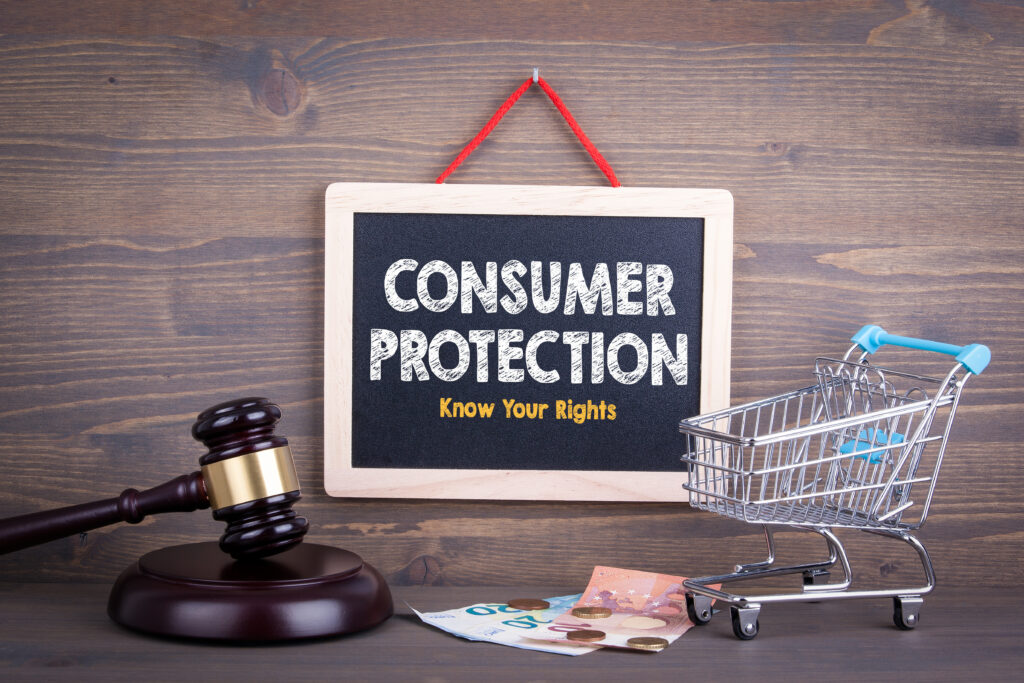 Over the last few years, we’ve provided our customers with updates about Kratom’s legal status and any related laws to keep you informed. Today, we’re back with another update about developments on Kratom Consumer Protection Act (KCPA) proposals in various states.

The Kratom Consumer Protection Act, also known as KCPA, are passed in some states to create structure and protections for consumers. These bills aim to ensure that Kratom is safe for consumers while being protected as a legal botanical.

Laws on Kratom change from year to year, but these are some of the latest developments as of January 2022. For the latest updates in your state, check your local news and state laws to determine if any changes have been made.

What KCPA Is (And Why We Need It)

Before we get into state-specific changes, let’s touch on what is generally included in KCPA legislation and why those things are essential. Every state will have its specific language, but some common points tend to be recommended by advocates in every state.

The Kratom Consumer Protection Act is a bill that sets up specific guidelines for a Kratom marketplace, including safety guidelines for how the product should be labeled and sold. Since the FDA does not regulate Kratom or want to do so, KCPA laws ensure that the industry is operating safely and effectively so that consumers can have a reliable experience with these products.

KCPA bills are important so that Kratom lovers aren’t left to buy their products in an unregulated industry. Though reliable sellers like our team here at Phytoextractum do our best to ensure our products are adequately tested, packaged, and sold, not all vendors hold themselves to the same standard. KCPA rules set up those requirements.

Through the work of advocacy organizations such as the American Kratom Association, KCPA bills have been passed in the following four states:

The process of implementing the standards in the KCPA has been particularly interesting in Utah as this is one of the states where the process has been most clearly documented from start to finish. The Utah Department of Agriculture is partnering with the American Kratom Association to establish this process.

In May of 2021, Oklahoma became the fifth US state to officially pass KCPA legislation. The bill, known as HB2846, ensures that vendors must disclose specific information when packaging and selling Kratom. Additionally, the bill provides protections for Kratom consumers in the state.

This marks a significant accomplishment for Kratom advocates across the country. It takes a long time to get an act like KCPA through the state legislature, any necessary revisions, and then finally, voted on. The bill was passed in March 2020 but was just signed into law in early 2021 by the state governor. Now, it will need to be implemented across the state.

States With Bills In Progress

Each of these states has a different ongoing situation, and whether or not the bills will ultimately be passed cannot be predicted. However, advocates in each of these states feel confident that they will be able to see KCPA bills passed in the near future.

HB4013 was passed through our state’s House and Senate in 2021, unanimously in the former chamber and nearly unanimously in the latter. Oregon’s governor was expected to sign the bill but had a differing idea of which agency would regulate the Kratom program. After working with the governor and legislators to develop a satisfactory draft bill, advocates – including us! – are optimistic that the bill will be passed and signed during the 2022 session.

Proposed KCPA measures in Missouri passed through the state’s House legislature in 2020 but died in the Senate. It is being reintroduced this session, and if passed, we can expect to see KCPA measures signed into law in late 2022 by the Missouri governor.

While a KCPA bill passed through one committee unanimously in early 2020, there has yet to be any movement on advancing the bill further. Advocates in the state are working with politicians to see when and how the bill may proceed.

Another interesting category to take a closer look at is the defeated bans category. In many states, there have been attempts to ban Kratom at the state level. These bans are often contested by advocates, and in some states, the bans are completely defeated. States where this reversal has occurred include:

Even in states where some type of ban exists, advocates are working closely with legislatures to replace those bans with KCPA bills with great success. As these bills are drawn up and the general public becomes more educated about what it takes for Kratom to exist on the marketplace safely, we can expect to see more bans reversed or removed entirely.

Will We Ever See A Federal KCPA?

Many invested in the future of the Kratom industry wonder if we will ever see something like a federal Kratom Consumer Protect Act implemented. Even though there have been some attempts to implement this type of legislation, the history of substance-related laws in the U.S. makes it a complicated issue.

Even substances that are legal to use at the federal level, such as alcohol, are regulated at the state level. That is why different states have varying laws about where and when liquor can be purchased. If a federal Kratom law is implemented to make it legal on a national scale, bills to set up the specific rules, guidelines, and labeling practices would still be likely to fall to the states to set up.

That is why it is helpful for advocacy organizations to work towards setting up these KCPA bills in as many states as possible, even if the ultimate goal for many is to see Kratom nationally legalized. The standards established will still benefit the community as a whole.