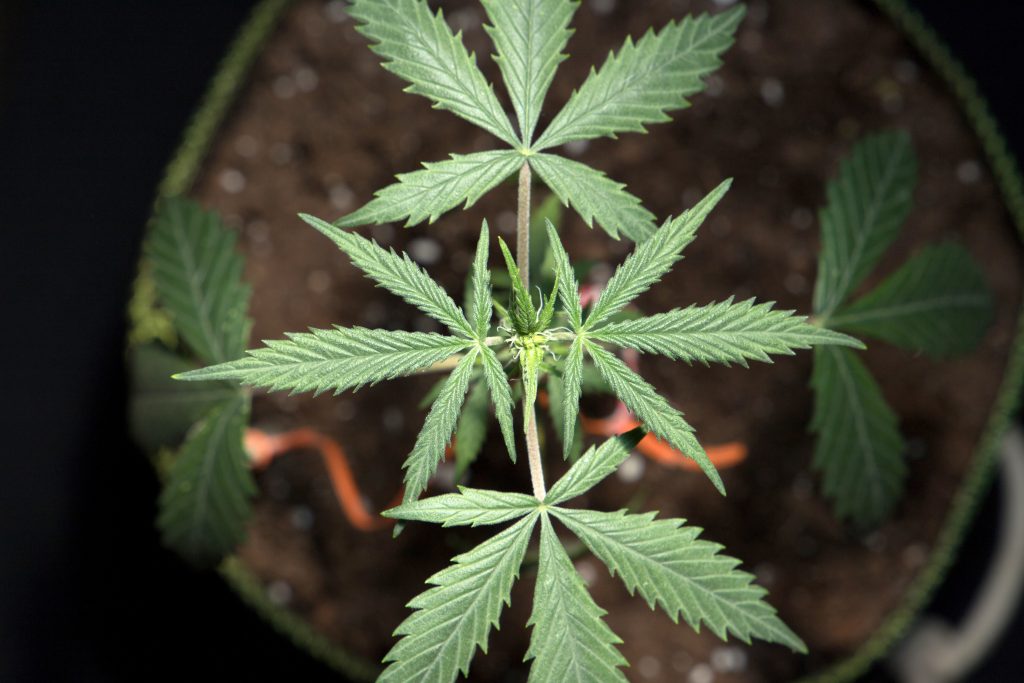 There are millions of plant species and varieties in the world, and there is so much still to be learned about these plants and what’s inside them. That’s why so many “new” plant substances are discovered, identified, and shared each year. Often, these substances were already being utilized in society, but they hadn’t yet been separated to be studied independently.

Recently, Delta-8 has become more popular and known in the United States. This cannabinoid found in cannabis plants is one of over 100 cannabinoids produced naturally by the plant. The amount produced in plants is relatively small, yet Delta-8 is getting very popular.

How is this possible, and is Delta-8 comparable to Kratom in any way? Today, we’ll tell you all we know about this unique substance so that you can get a better idea of what it is and how it may or may not be useful. For more information about the differences between CBD and Kratom, check out this blog post: Comparing Natural Products: Kratom & CBD Explained.

Delta-8 THC is a psychoactive cannabinoid found in multiple types of cannabis plants, including hemp and marijuana. Cannabis plants do not produce large amounts of delta-8, however, so a large portion if not all of the delta-8 products on the market are synthesized from hemp-derived CBD.

By many consumer accounts, delta-8 is not as psychoactive as delta-9, but there’s not a lot of scientific research to support or disprove these anecdotes yet. Delta-8 THC’s structure is relatively similar to delta-9, so there may be an overlap between their effects and side effects.

Delta-8 and Kratom are both derived from plants, which means that some people are likely to compare them. Still, being plant-derived doesn’t make Kratom and delta-8 truly similar. In fact, the two are very different.

Kratom powder and products originate from trees in Southeast Asia, where the leaves are harvested and dried to create powders. The natural effects of this powder have been used as traditional medicine in those areas for centuries.

Delta-8 THC is a variant of a cannabinoid found in cannabis plants that must be further processed to be synthesized and held stable. Different cannabinoids, including delta-8’s cousin delta-9 THC, have been used throughout history, but the effects, uses, and history of the substance are very different from those of Kratom.

Something similar about Kratom and delta-8 is that they both have confusing legal statuses. Kratom is legal in some states, regulated in some states, and illegal in others. Similarly, delta-8’s legality varies depending on the exact rules about hemp and hemp-derived substances in that region.

Beyond that similarity, however, there is no solid reason to compare the substances or their uses.

Derived From Hemp: CBD and Delta-8

If you want to talk about a substance that is similar to delta-8, it’s best to talk about delta-8 as a sibling of CBD. Both CBD and delta-8 THC are cannabinoids found in hemp plants.

Hemp plants contain over 100 different cannabinoids, and various cannabinoids are extracted to create functional, sometimes therapeutic, substances. CBD is one of those substances, and it is arguably the most popular worldwide because it is not intoxicating and has been scientifically shown to have many positive benefits.

Delta-8 THC, on the other hand, is only produced in minimal quantities by hemp plants. Hemp-derived CBD and other cannabinoids must be further processed to create shelf-stable delta-8, drawing some questions about legality and safety.

As mentioned above, the legality of delta-8 THC isn’t always straightforward.

Hemp-derived products have some amount of legality in the United States on a federal level, thanks to the 2018 Farm Bill. This bill legalized the production and sale of hemp products that contain less than 0.3 percent delta-9 THC. There are no specific rules about delta-8 THC as long as the levels of delta-9 THC are followed.

However, plants don’t usually contain substantial amounts of delta-8 naturally. It simply doesn’t show up in large concentrations in hemp plants. For that reason, delta-8 is generally created through manufacturing by synthetically converting CBD or delta-9 THC. This process is likely illegal. Only the tiny amounts of delta-8 THC which occurs naturally may be legal.

The best way to be sure about legality in your area is to check state and local laws. Some states have specific protections and guidelines in place about delta-8, including delta-8 bans, so you can be sure that you are not breaking any rules by checking the laws in the area where you live or may be visiting.

However, it is best to be cautious when pursuing or using synthetically produced products. There aren’t enough regulations in place at this time to be confident in their safety, so you may want to avoid them when possible.