All About CBD: Basics of the Endocannabinoid System﻿ 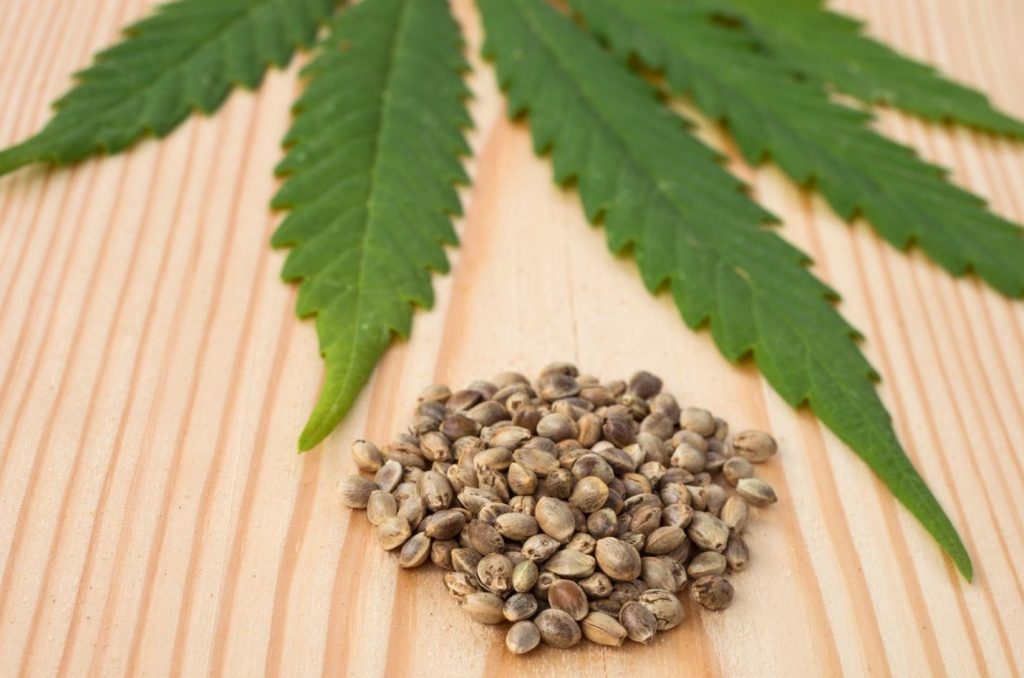 “Endocannabinoid” is a word that has become exceptionally popular these last several years. Thanks to research and scientific breakthrough, we’re discovering more answers to our questions surrounding endocannabinoids and phytocannabinoids like cannabidiol (CBD) and tetrahydrocannabinol (THC), and how they affect the receptors in our bodies.

The endocannabinoid system (ECS), named after the cannabis plant itself in the 1990’s, makes its home in the entirety of the human body. Endogenous cannabinoid receptors are found in our organs, connective tissues, immune cells, reproductive tracts, and brains; each location performing different tasks with the same goal – maintaining stability within the body to regulate the effects of external fluctuations, which we know as homeostasis.

We have discovered that the endocannabinoid system plays a huge part in homeostasis throughout not only our bodies, but every vertebrate’s body as well. Not only useful for homeostasis, scientists have uncovered multiple other physiological processes that the ECS is involved in, such as pain-sensation, memory, mood, appetite, and more.

Taking a deeper look into the makeup of the system, we find three major players: the endocannabinoids, the receptors, and metabolic enzymes.

These are molecules that are naturally synthesized by humans and animals that, of course, have the system within. Specializing in intercellular communication, these lipid metabolites (organic fatty compounds) are produced instantly by the body when needed and connect to and activate cannabinoid (CB) receptors. Endo, in Latin, means “within,” so we can understand that endocannabinoids are from inside the body. Cannabinoids, without the prefix, are external compounds that function with the same receptors as endocannabinoids.

The dominant endocannabinoids are anandamide and 2-arachidonoylglycerol (2-AG, thank goodness).

Anandamide, named so in homage to the Sanskrit word “ananda” meaning happiness, is a neurotransmitter synthesized in the brain that binds to CB receptors. Anandamide is studied to positively affect mood regulation, feelings of anxiety and fear and more, and aptly nickenamed the “bliss molecule.”

2-AG is an endogenous ligand (specialized protein) for the CB2 receptor and an agonist for the CB1 receptor. This protein helps regulate appetite, pain management and immune system functions.

CB1 and CB2 comprise the main types of receptors in the ECS, with more being studied as we speak.

CB1 receptors are principally located within the brain and central/peripheral nervous system, with branches reaching to the spinal cord, liver, kidneys, digestive tract, muscles, and lungs as well. These receptors are known for their participation in cardiovascular activity and motor control, as well as expressing the psychoactive effects of THC.

CB2 receptors take their place in the immune and gastrointestinal system. Although seen in the brain and possibly the peripheral nervous system, they don’t present as densely as CB1 in the same areas. Nearly every disease that poses a detriment to human health has shown a change in CB2 receptor expression and endocannabinoid levels in general.

“Cannabinoid receptors sit on the surface of cells and “listen” to conditions outside the cell. They transmit information about changing conditions to the inside of the cell, kick-starting the appropriate cellular response.”

The role of metabolic enzymes in the ECS is to decimate the endocannabinoids immediately after their purpose is fulfilled, preventing the molecules from loitering in the body. The special enzymes that take care of this are fatty acid amide hydrolase (FAAH) and monoacylglycerol lipase (MAGL).

FAAH hydrolyzes anandamide, while MAGL is responsible for the metabolism of 2-AG.

CBD and the ECS

With the knowledge that anandamide interacts with our bodies in such positive ways, don’t you think we should try to inhibit its breakdown? If you do, then that is a perfect motivator in making CBD a regular part of your wellness routine.

FAAH’s process of hydrolyzing anandamide is inhibited by CBD, thus increasing activity of the bliss molecule. This is accomplished by CBD blocking access of endocannabinoids onto transport molecules, temporarily disabling FAAH’s mechanism.

Isolated CBD can’t maintain all the work on its own, however, so thanks to the entourage effect we see major benefits to our whole endocannabinoid system, not just a concentrated portion of it.

Thank you for sticking around and learning about the ECS! There’s so much more to learn, and sometimes all of this can get complicated. I encourage you to stick with it and educate your friends and family that may have questions on what we already know.