Pronouncing Kratom: What Is The “Right” Way? 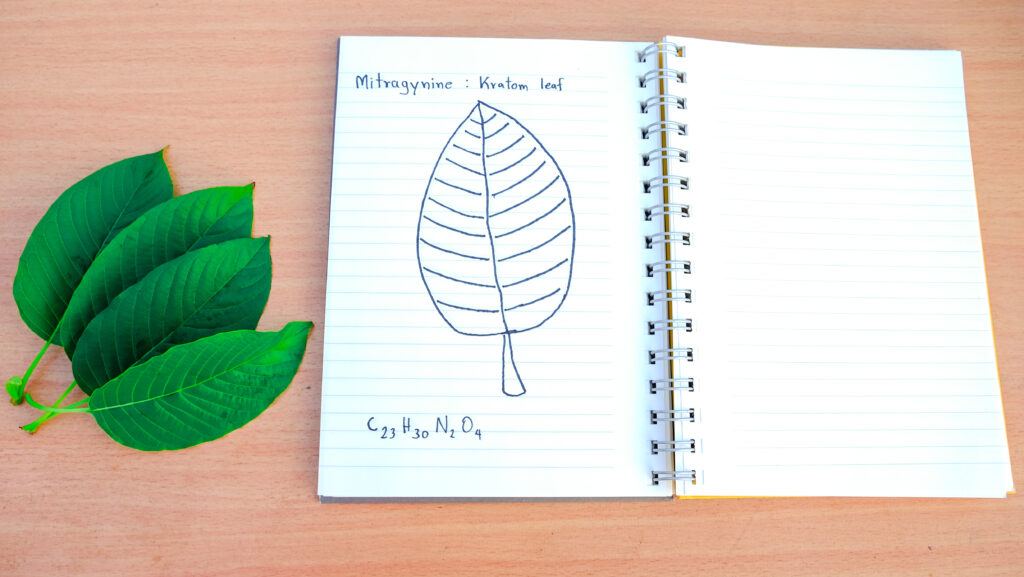 In communities large and small, there are bound to be disagreements from time to time. The kratom community is no exception. Within our powerful community, there is a common question that comes up and divides advocates onto opposite sides.

What is that argument about?

It’s about the right way to pronounce the word “kratom” and whether the pronunciation really matters.

How do you pronounce kratom? Do you think the way that you are reading that word in your head is the more popular pronunciation or the less popular one? Did you realize that people said it in different ways?

It’s time to learn all about these pronunciation differences to find out if there really is a “correct” pronunciation that we all need to get behind!

How Do People Pronounce Kratom?

If you haven’t spoken with anyone directly about kratom, chances are pretty high that you’ve only ever imagined kratom pronounced in one way, and that is the way that you are always reading the word in your head.

What are the other ways that you might hear people pronouncing kratom? Let’s see how people believe kratom should be pronounced.

One way that you will often here kratom pronounced in America is as KRAY-tum, which rhymes with the name Tatum. This pronunciation of kratom utilizes the long A sound, which comes out like “ay.” Long A sounds are more common with certain American accents than others, and that is a large part of why some people have defaulted to this pronunciation.

For many, reading kratom as KRAY-tum is the natural way to sound out the word when they have never heard it aloud before. But it is not the only way that this word could be read.

Another way that kratom may be pronounced is as KRAT-um, which rhymes with the word atom. This pronunciation utilizes the short a sound, which comes out like the “a” in cat. In many ways, reading A sounds as “ah” can be considered to be more standard in English but less common with many American dialects.

When it comes down to it, pronouncing kratom as KRAT-um is just as common as KRAY-tum; neither has a significant lead over the other in the American kratom community.

There is one more way that some argue kratom should be pronounced. According to some people, kratom is called ketum, pronounced KEH-tum, when talked about in many of the Southeast Asian regions where kratom grows naturally.

Those who prefer to call kratom KEH-tum say that this is the best way to pronounce the word because it is closest to the true pronunciation from where the plant originates. In reality, however, different countries in this region have different words for kratom as well, so it’s hard to say which language’s word should be used.

There are even some people who choose to avoid needing to say kratom at all and instead refer to kratom only by its scientific name, Mitrogyna speciosa. This is more likely to be seen from scientists and other professionals researching the substance, but it is an option if you really want to avoid saying the word kratom.

What Is The “Official” Way Of Pronouncing Kratom?

If there was a singular answer on what is the “official” way of pronouncing kratom, this is where we would tell you! Unfortunately, there is no such thing and the idea of what makes one pronunciation more correct than another varies.

According to the Oxford Official Dictionary, both “KRAY-tum” and “KRAT-um” are correct, which means that there isn’t a singular way of saying this word.

Beyond that, many people would argue that the most correct way to pronounce the word would be to use the native pronunciation. However, different languages in the region where kratom grows say the word differently, so there isn’t a singular answer there either.

In the end, the only answer is that kratom can be pronounced in different ways. At this time, there isn’t a single, unified pronunciation that is being used in the industry. In the future, it may be standardized, but for the time being, people will continue to use different words.

Should I Correct How People Pronounce Kratom?

Unless someone is specifically asking about the pronunciation or you want to have a conversation about your different ideas about how the word should be said, it is probably best to avoid correcting others on how they say the word.

As we’ve pointed out today, there are valid reasons to pronounce kratom in a few different ways, and no one way has any more weight than the others. The difference lies primarily in accents and dialects used when pronouncing the A sound, and that happens in many different words.

Once the word kratom becomes more widely used and common in the general population, a strong preference for one pronunciation may lead above the rest. However, until then, it is best to avoid correcting others about how they say the word because there is no singular “right” answer.

Kratom: Point Out What Matters

In the end, there’s really no reason to get too worked up about whether or not people are saying kratom the way that you think is right. After hearing you say kratom your way, they may do their own research and decide to pronounce things your way, or they might not.

Either way, the word’s pronunciation isn’t going to make a big difference in how kratom is being received in America, and that is a much bigger issue.

Rather than focusing on pointing out how someone says the word kratom, focus on pointing out the legislation going on about kratom, how the kratom industry is reforming, and other aspects of kratom use in America that are going to have a more profound effect on the industry.

How each of us says the word kratom isn’t going to make or break the kratom industry, so don’t get too worked up about it!