A Brief History of Kratom in Malaysia 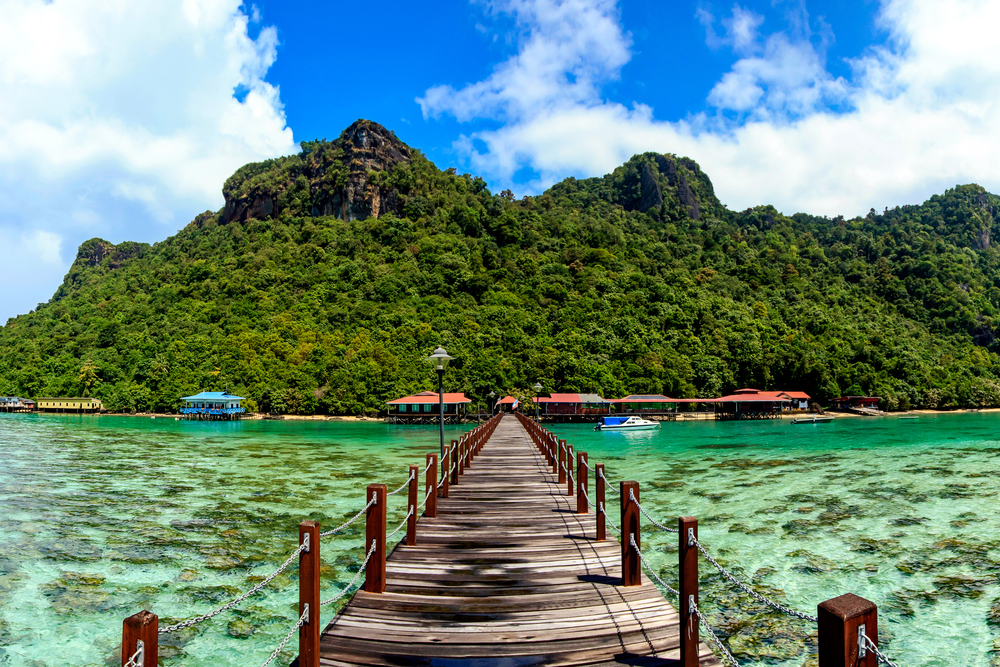 Malaysia is one of the first countries that people think of when they think about kratom exporting countries. After all, how many different types of kratom are there that are known as Malay strains? From Green Malay to other popular strains, there seems to be quite a lot of kratom coming from Malaysia.

Is that assumption made by most consumers, however, a true one?

What is the actual history of kratom in Malaysia, and what is its current status in that country today? With this brief history and guide, you’ll be able to learn more about just that. Let’s get started!

Growing Conditions For Kratom in Malaysia

The climate and land type in Malaysia make it a great place for kratom to grow, and that is why this deciduous, tropical tree has thrived there for a very long time. Some believe that it’s possible kratom has been growing in the land that would become Malaysia for more than a thousand years.

Kratom grows best in regions with rich, fertile soil. It does even better if that soil is nearly always wet, and those are the kind of conditions that can be found in Malaysia due to the long rainy season and high humidity. Because the climate and conditions are so good for kratom, the trees in that region can grow to be more than 60 feet tall and very wide.

Of course, the kratom grown for export is not typically as tall because the industry is newer, but there are some kratom farms that have incorporated older trees as well.

History of Kratom Use & Legality In Malaysia

Kratom has been used by workers and people in Malaysia for more than one hundred years. First, it was used to relax and make the long, hard working days easier by chewing it or brewing a tea.

There were few official laws that acknowledged this use until 1952 when the Poisons Act of 1952 was passed in Malaysia. This act was the first time that a government in power in Malaysia attempted to control the use of this botanical. Included provisions fined people for possessing or processing kratom leaves.

Kratom is mainly used in the northern regions of Malaysia that border with Thailand. In these areas, workers have used kratom for a long time to improve time at work and make a long day of labor easier to get through.

Many kratom users in Malaysia use kratom at least three times a week.

Technically speaking, it is illegal to use kratom in Malaysia at this time. But why, then, is there such a high reported usage of it?

The simple fact of the matter is that the use of kratom is not highly regulated or monitored despite there being laws in place that could lead to such regulation.

How, then, do kratom farms in Malaysia sell kratom?

Due to the way the laws are set up, kratom leaves can currently be exported from Malaysia as long as they are unprocessed. This means that leaves cannot be changed from their natural state. They must simply be harvested and exported, and there can be no domestic sales because kratom is illegal for personal use in Malaysia.

Additionally, the government does have some laws that allow farmers to get a license to grow kratom. To be able to export, you must have this license. Still, you still consume or sell within Malaysia itself.

For a brief period in 2015, there was serious debate within the Malaysian government about whether or not kratom should be banned completely and be criminalized more severely. Ultimately, this was not seen as necessary and the current law from 1952 remains in effect today.

The Future of Kratom in Malaysia

At this time, it is hard to predict what the future will bring in terms of laws about kratom in Malaysia. While there are some movements to further decriminalize its usage, the laws currently in place don’t seem to have a lot of influence. After all, many people in Malaysia do not see kratom as a negative thing, but they also don’t see the need to make it completely legal.

Most of the people who use kratom regularly in Malaysia are located in the northern regions where kratom grows, and they are the people most familiar with its effects. But these people are not being actively discouraged from continuing to use kratom in the traditional ways of their region, so they don’t have a reason to advocate for a change in the laws at this time.

It’s safe to say that the issue of legality of kratom in Malaysia may have affected its legality in other countries. If the demand for kratom in areas where it is legal to use continues to rise, it is possible that the Malaysia government will restructure how it handles the regulations of kratom exportation in order to make better profits.

As you can see, there is a lot of confusion surrounding kratom, its history, and even its legal status in the countries where it is chiefly grown and exported. Though the history is complicated, it is still very interesting to find out more about Malaysian kratom and how it has come to the point it is at today.

Even if the rules in Malaysia change in the next few years, you can expect that kratom will not soon be forgotten by the Malaysians who will keep it in their cultural and historical beliefs!