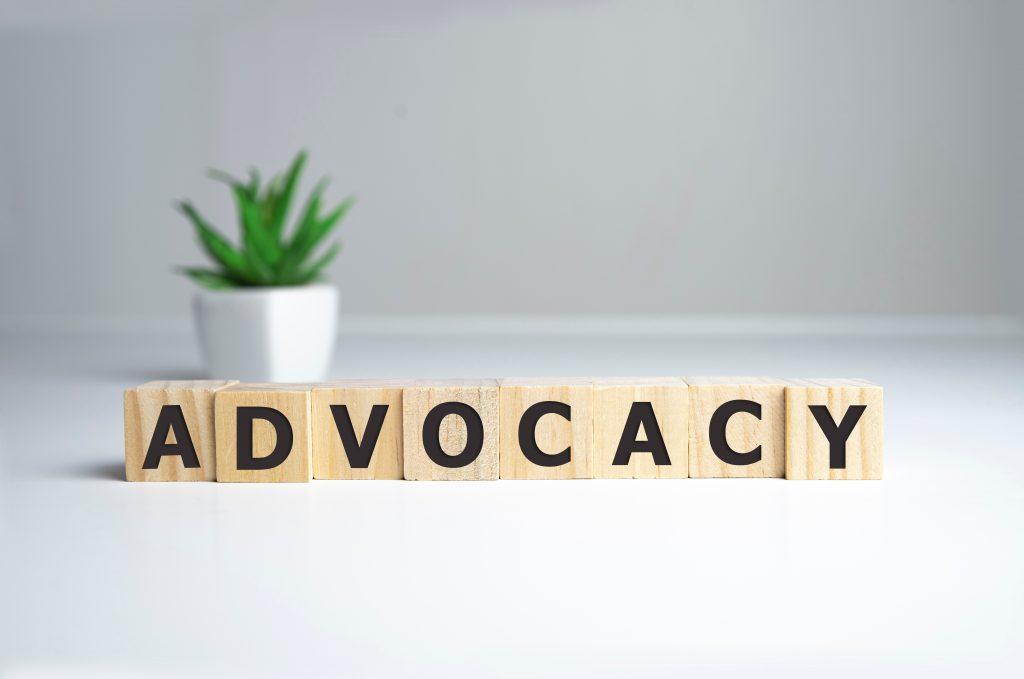 Phytoextractum has been thrilled to be part of changing the landscape of the Kratom industry across the US for the last few years. Recently, we’ve been working with Kratom advocacy organizations to help pass the Kratom Consumer Protection Act in Oregon.

If you’re familiar with Kratom news, you might remember that the Oregon state legislature previously passed a KCPA bill during the 2021 session only to have it vetoed at the Governor’s desk. This time, however, we’ll be able to see Oregon’s first official KCPA bill come to fruition.

Today, learn more about the KCPA bill in Oregon, what happened to the first iteration of the bill, and what’s going on with the current bill.

Are you unfamiliar with KCPA bills? Let’s do a quick review.

Known formally as Kratom Consumer Protection Acts, KCPA bills are bills created at the state level to provide guidance, regulation, and protections to everyone involved in the Kratom industry. From rules that protect consumers’ right to take Kratom to guidelines for Kratom processors to follow, KCPA ensures that Kratom is a safe, protected product.

KCPA bills also include a variety of testing rules for vendors and processors to ensure that consumers have safe access to Kratom. The combination of all of these rules is known simply as KCPA, and Kratom advocacy organizations are working across the country to help get these bills passed.

Without any of these protections in place, consumers cannot verify that the Kratom they purchase is safe and adequately tested. Additionally, processors and vendors have a hard time knowing exactly what they need to do to keep up with the latest best practices in the industry. Across the board, there is room for error in the entire industry without KCPA.

Why a Prior KCPA Bill in Oregon Didn’t Become Law

As mentioned above, the Oregon state legislature previously passed a version of a KCPA bill, but it ultimately did not become law. The state’s governor, Kate Brown, decided to veto the bill last year due to some areas that she felt were weak and had potential for issues for the state.

Specifically, Governor Brown was worried about which organization would be in charge of setting up the guidelines, regulations, and more for the Kratom industry. The original bill suggested that the Department of Agriculture would be responsible for this, just as they are for marijuana. However, the Governor disagreed with this choice.

This caused her to veto the bill. While we were unhappy with this development, we didn’t give up. We went back to work on adapting the bill to adjust for the Governor’s concerns. After working through her concerns with the Governor’s Office, the Oregon KCPA bill was redrafted and introduced in the House.

What’s Changed Since Then

Since then, we and other advocates of the KCPA bill in Oregon have considered the Governor’s input and worked on updating the guidelines to match her recommendations. The new version of OR HB4010 sets the Department of Revenue up as the regulatory agency, and previous critics have publicly supported this change.

Phytoextractum has been a critical backer of this bill for several legislative sessions, and we’re happy to be supporting other advocacy groups in getting these protections in place. Our public testimony on the importance of these regulations in the industry has played a significant role in getting KCPA moving in Oregon.

In fact, we’ve been working with these groups for more than five years in Oregon and other states to ensure that similar protections happen across the country. We want to see both Kratom processors and consumers be able to safely exist in the Kratom industry, and we believe that we’re on the right path to see that change.

Is KCPA in Oregon Now Law?

OR HB4010, also known as Oregon’s KCPA, was passed unanimously by the Oregon State Senate on March 2nd, after also passing unanimously in the House. Thankfully, Governor Brown was pleased with the changes made to the bill. She signed it into law on March 23rd, and this is a huge step for the Kratom community in Oregon.

Now, vendors and processors will be required to keep up with the latest rules and regulations set by the Department of Revenue, and a system to ensure the protection of products and consumers will be set into place in the coming months. These changes will be essential for the long-term preservation and success of the industry. We’re thrilled to see these things taking root.

The Kratom industry will reduce unregistered processors and untested products within the marketplace. Additionally, consumers will be able to purchase Kratom legally and confidently, which is a huge win for the Kratom industry in Oregon.

Ready to Advocate For Kratom?

Do you want to see similar protections in other states? Many states have not yet adopted any of these KCPA protections, and we are working every day to try to see these changes enacted nationwide. We’re fighting to prevent anti-Kratom laws from being enacted in some states. No matter where you are in the country, there is somewhere for you to get involved.

Ask around your local Kratom shop or visit the American Kratom Associations website today to find out how you can get involved. Join us on our mission to ensure that safe, legal Kratom remains legal across the US. Your testimony could make a huge difference in seeing KCPA protections spread across the country.