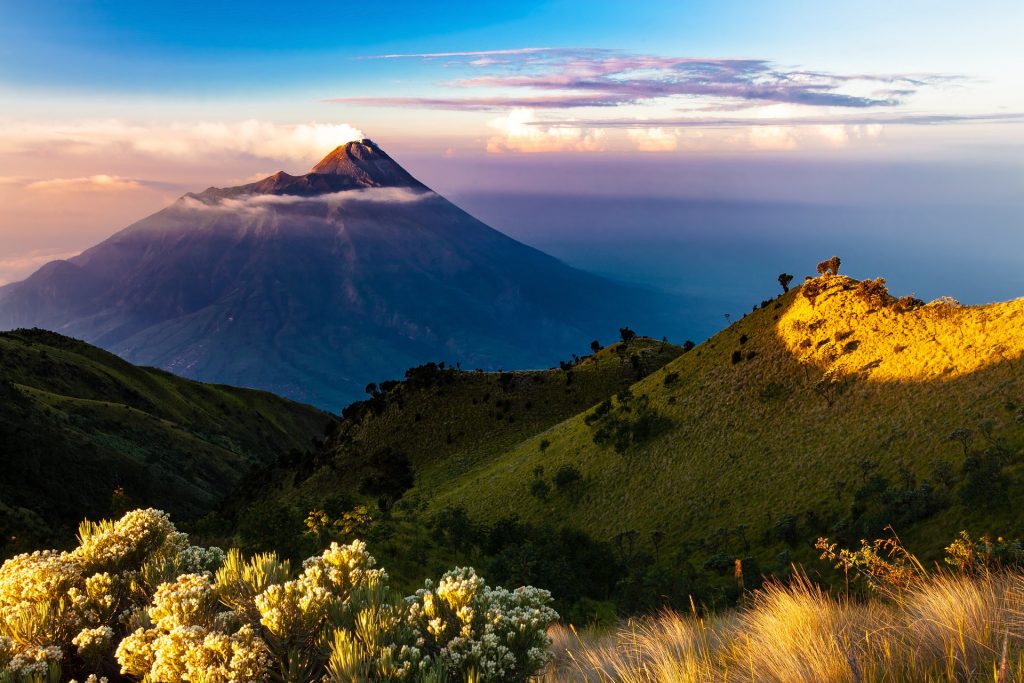 The American Kratom Association recently learned that the Indonesian government, through the Minister of Health, has made a proposal that would categorize kratom as a Schedule I drug. If enacted, this policy would ban kratom exports to the United States, essentially cutting off an important supply chain for American kratom companies and consumers.

The AKA, along with the Botanical Education Alliance and support from vendors like us, has assembled a delegation of lawmakers, policy experts, and scientists to go to Indonesia and meet with high-ranking government officials there. They will make the case, from a policy, science, and economic perspective, that Indonesia should not embark upon this course of action.

Members of the delegation include former Congressman Matt Salmon (a key supporter in 2016 with extensive foreign relations experience in Southeast Asia), Utah State Senator Bramble (sponsor of Utah’s Kratom Consumer Protection Act and chair of the National Conference of State Legislators Foundation International Committee), and kratom researcher Dr. Jack Henningfield. They will be meeting with Indonesia’s Ministry of Health and the Indonesian equivalent of the DEA, as well as with Indonesian kratom growers.

This is a critical moment for the US kratom industry and for kratom consumers everywhere. Please consider a donation to the American Kratom Association to support their delegation’s trip to Indonesia. Your donations are greatly appreciated!

Donate to the AKA today!
Posted in Kratom